It is certainly worth thinking about doing away with preseason football. The coaches are resting their starters, we just saw Cam Newton leave the game with a foot injury yesterday. I love watching Davis Webb, Joe Dolegala and fringe players.

There should only be 3 preseason games. The games should begin in Mid August, only backups should be allowed to participate or if there is a QB or position battle. You could eventually trim the preseason down to 2 games. It is important to fill out the 53 man roster with actual gameplay experience, however it is too dangerous to risk your own starters safety in a preseason game. As mentioned by Clay Travis and other folks, Bo Nix and all the starters in college football often come from high school games a year prior to week 1, or the returning starters will wait a year after bowl games to play meaningful football. How come NFL players just play week 1 with a little rust and at least be safe during preseason?

There should not be 18 regular season games: Too many games, chance of injury too great. 16 games is perfect.

Do not extend the playoff: 12 team playoff is an exclusive tournament, it should be very difficult to make the playoffs. Its a one game elimination that should be reserved for the 4 division winners and two wildcards. no need extending olive branches to mediocre 8-8 football teams and letting them compete for a super bowl in a one game playoff. DO NOT DEVALUE THE REGULAR SEASON.

The Florida Gators will beat the Miami hurricanes 28-10. True freshmen QB for Miami as well as a rookie head coach and two new offensive tackles. Florida with an experienced QB, a solid second year in Dan Mullen will handle Miami. manny diaz is not ready for the moment. 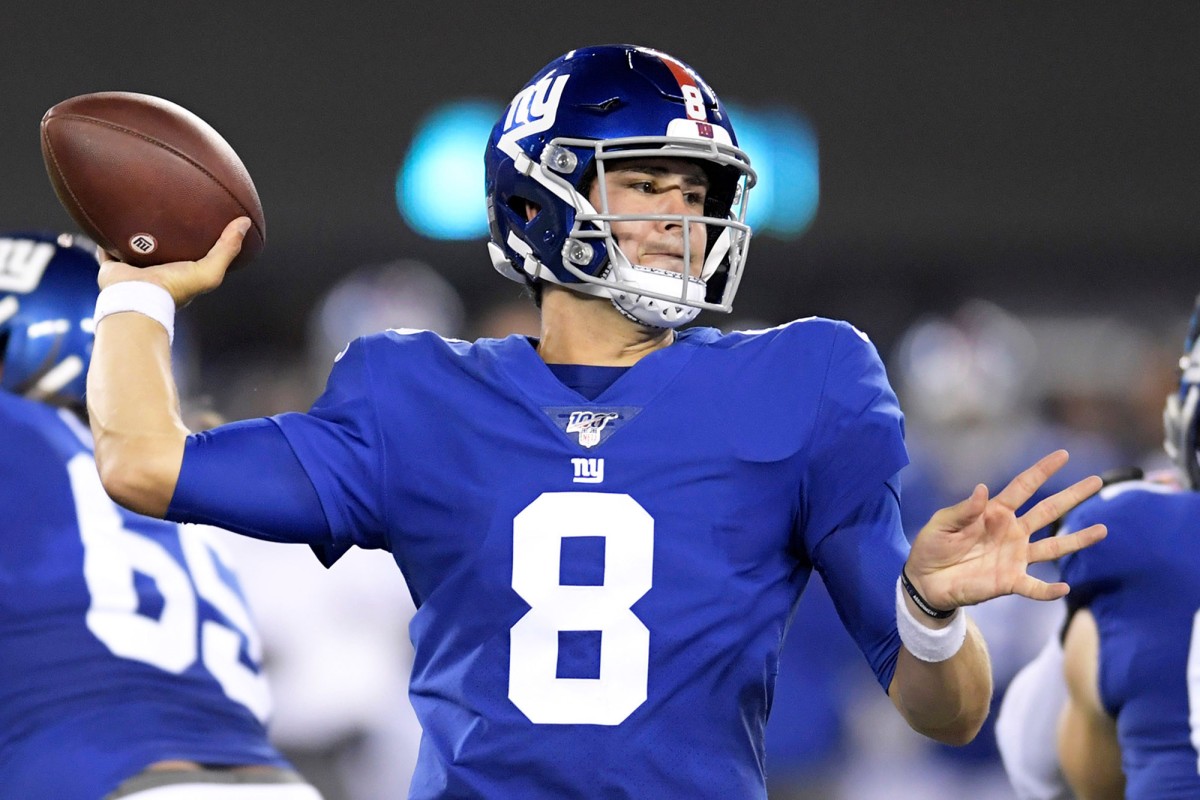 Giants have a nice game vs Bengals.

Daniel Jones has another solid outing.